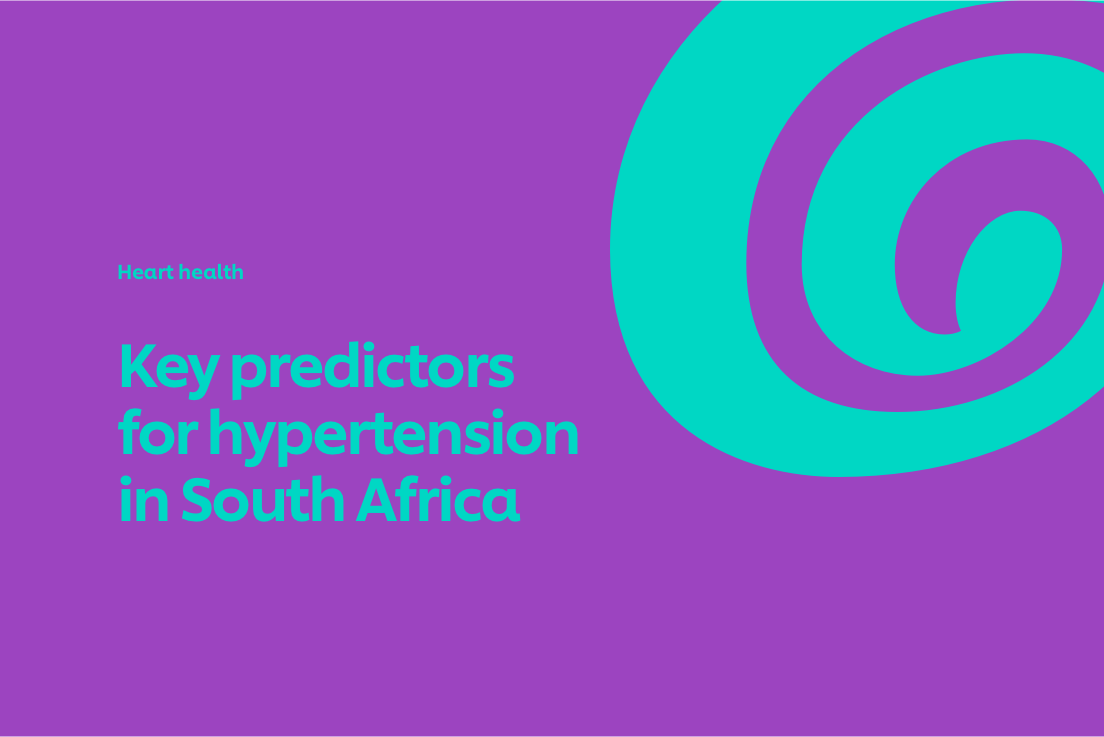 What Are the Predictors for Developing Hypertension in South Africa?

South Africa has one of the highest levels of hypertension globally. According to national and regional surveys, a whopping 35 – 49% of South African adults are estimated to be hypertensive, with at least one-third of the population unaware of their hypertensive status, and, at best, 25% on medication (Ware et al, 2018, p. 1).

With South Africa’s overburdened public healthcare systems and low levels of private medical aid coverage, managing and preventing hypertension is vital. To do this, it is important to first understand what the key predictors of hypertension are.

According to the survey, individuals with diabetes were twice as likely to have hypertension, and seven times more likely to be aware.

The survey highlighted poverty as a major vulnerability.

Women and individuals who reported lower salt intake were more likely to be aware of and treated for hypertension.

According to the study, a higher BMI category contributed significantly to having hypertension.

Despite the high prevalence of hypertension – or “high high” as more commonly referred to colloquially – in South Africa, both awareness and control are low. The study also highlighted the need for improved health promotion efforts to increase knowledge of hypertension. 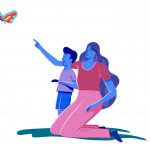 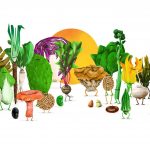 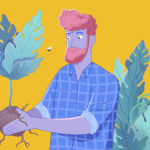 Food Fortification Can Be A Game-changer In Tackling Malnutrition 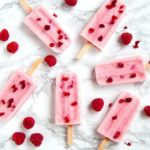 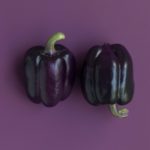 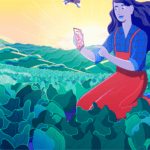 The Power of Nutritious Plant-Based Diets For Heart Health

Sign up for our quarterly nutrition and wellness newsletter to continue reading.

All fields are mandatory.